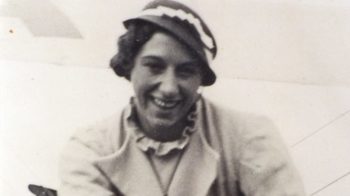 Edythe Amy Fairbairn, born Macready and widely known as “Dot”, became the only island female to win a British Empire Games (now Commonwealth Games) gold medal, when she triumphed for England in the ladies’ high diving championships at Wembley in 1934.

Thousands of islanders thronged the streets of St Helier to welcome the Jersey Swimming Club member back in triumph to a civic reception at the Town Hall.

Dot’s son, Chris Fairbairn, attended the 2018 Hall of Fame induction ceremony on her behalf (photo below). 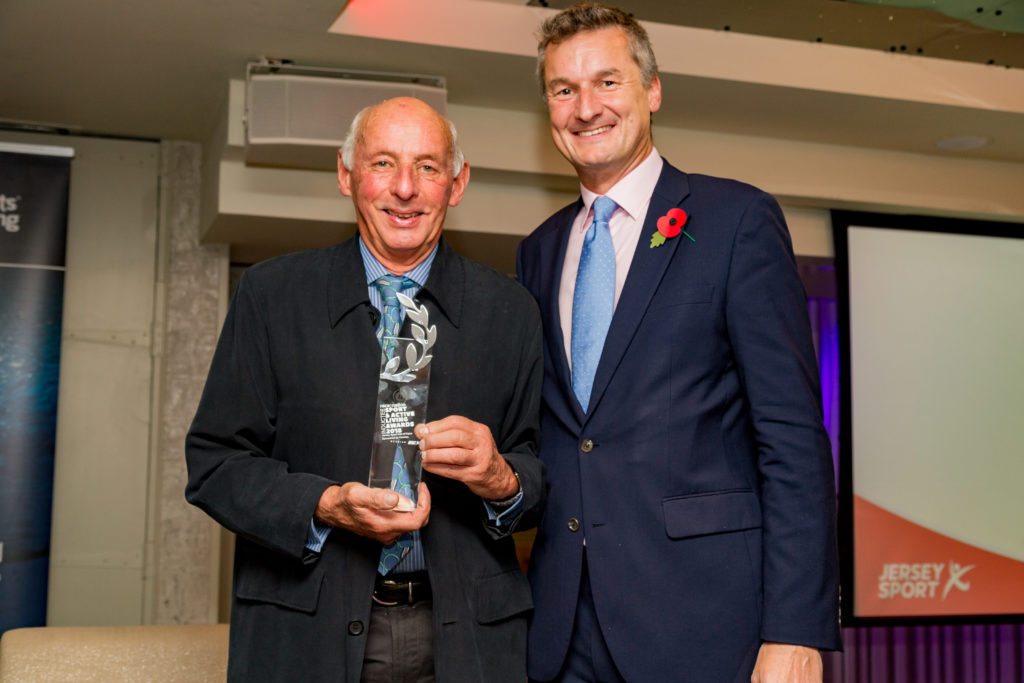