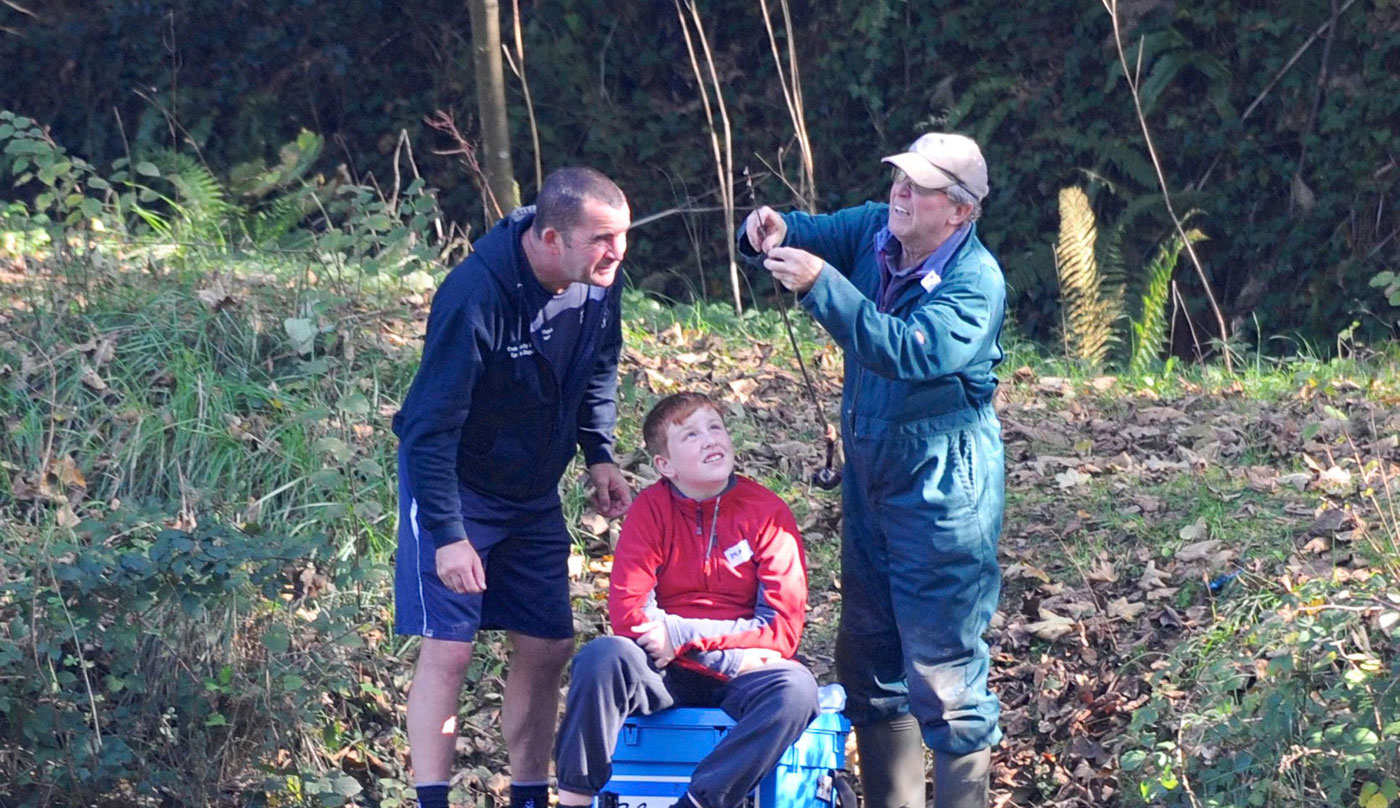 
The fly fishing section of the Channel Islands Federation of Freshwater Anglers have been affiliated to the International Confederation of Sport Angling (CIPS) – the world National Governing Body for sport angling, following a recent meeting in Prague.

CIFFA is now able to compete in coarse and fly fishing World and European Championships at youth, senior and veteran levels.  The Senior Coarse World Championships are in Belgium this September and a team of six from Jersey will be battling 40 other teams from as far afield as New Zealand and South Africa.  CIFFA’s team for the World Championships are Greig Brown, Andy Gray, Shaun Rankin, Carl Waye, Dean Stone and Jason Holley.  Greig, Shaun and Dean and have already fished at the venue recently and caught well.  The main fish species are roach and bream and this style of fishing suits the team so they are hoping for good results.  The fly anglers will make their international debut in Wales in 2018.

CIFFA’s President, Jerseyman Greig Brown, has also been elected as Chairman of the first ever athletes’ commission for anglers and was also elected chairman.  Greig said: “It is a great honour to be chair of the commission and I look forward to working with other members from Poland, Japan, Finland and Switzerland to give all competitors a voice.”