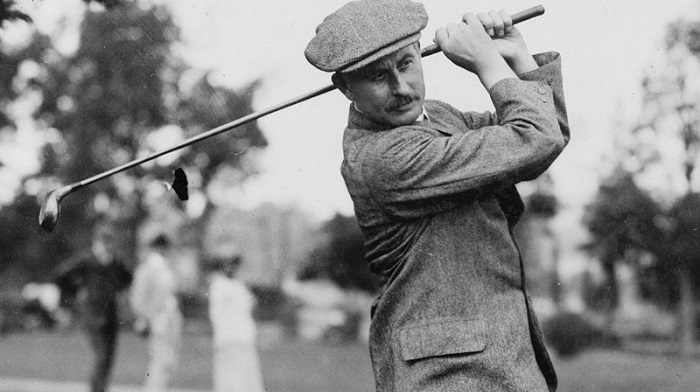 
Golfers Harry Vardon and Tommy Horton are among the first group of seven sporting legends to have been inducted into Jersey Sport’s new Hall of Fame.

Hundreds of islanders gathered at the Royal Yacht for the inaugural RaceNation Sport and Active Living Awards on Thursday night to celebrate local sporting successes and recognise efforts to increase levels of physical activity.

Meanwhile England netball star Serena Guthrie won the Sporting Performance of the Year trophy for her contribution in helping England to the Commonwealth Games gold in Gold Coast.

Guthrie was not in attendance at the ceremony but sent a video message in which she said: “I feel extremely proud to have won this award, there are so many great athletes in Jersey currently representing the island on so many levels.

“I’m extremely thankful to all the coaches I have had during my career, and in particular Linda Andrews who used to run me over to England training and all the trials years and years ago.”

Young GB shooter Cameron Pirouet (pictured below with event host Tim Pryor) took the Under-21 category title after his fourth-placed finish at the Commonwealth Games and a year which saw him win bronze on his European Championships debut for Great Britain. 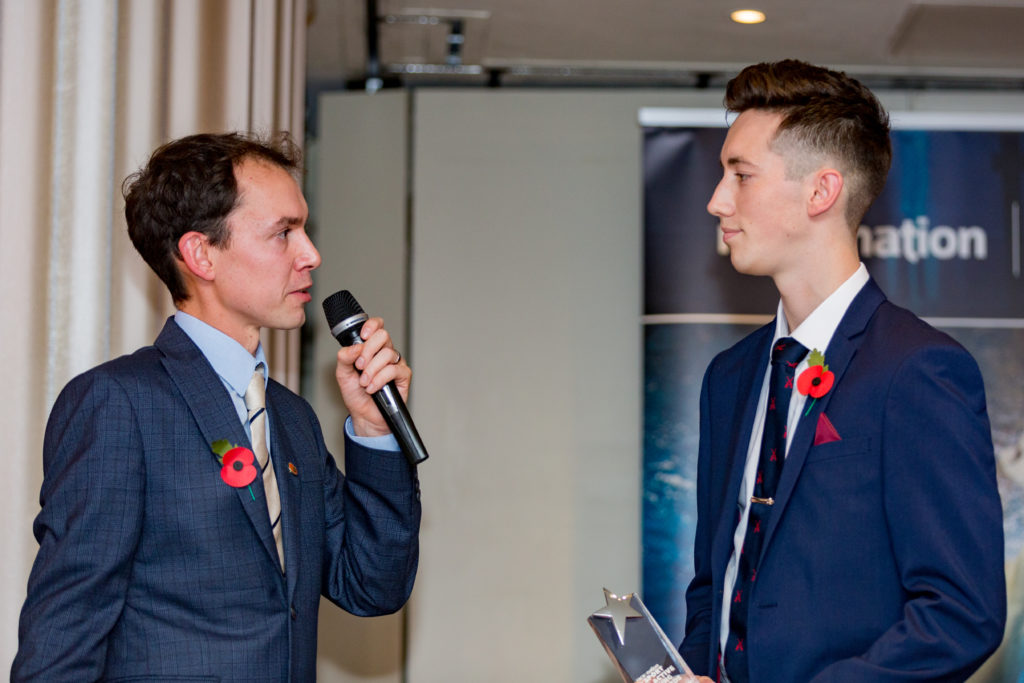 Jersey Reds fixture secretary Kate Innes was recognised with the Volunteer of the Year trophy, while Grainville won the Active School of the Year award.

“We wanted to put on these awards as a way of recognising and celebrating top level performances, but also the grassroots work that goes on in sport,” said Jersey Sport CEO Catriona McAllister.

“It’s also important to highlight the efforts being put in by schools, workplaces and other organisations locally to encourage healthy, active lifestyles.

“We were delighted with the number of nominations and the high standard of entries that the judges had to choose between. Congratulations to all the winners and those who made it onto our shortlists.”

Gordon Burgis was honoured with the Lifetime Achievement award for his dedication over many decades in overseeing the Hobie fleet and for his work running the racketball league at Les Quennevais. 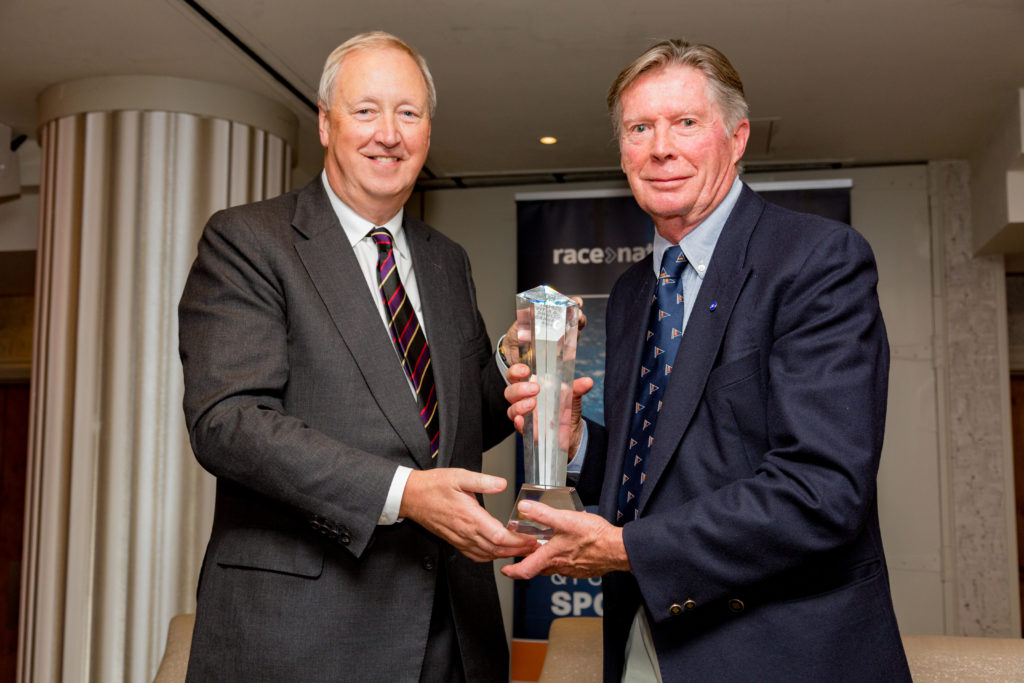 On a good night for swimming, Nathan Jegou was named Coach of the Year and Calligo Tigers were recognised as the Sports Organisation of the Year.

Meanwhile, Jersey Parkrun won the Active Living Group of the Year award and the Active Workplace trophy went to Jersey Triathlon sponsor Accuro, for their many work schemes which encourage staff to keep fit.

To watch the ceremony, please visit our Facebook page: https://www.facebook.com/JerseySportOfficial/videos/487101558365885/

Hundreds of images from the ceremony are available on https://www.jerseyevents.com/sports-and-active-living-awards-2018