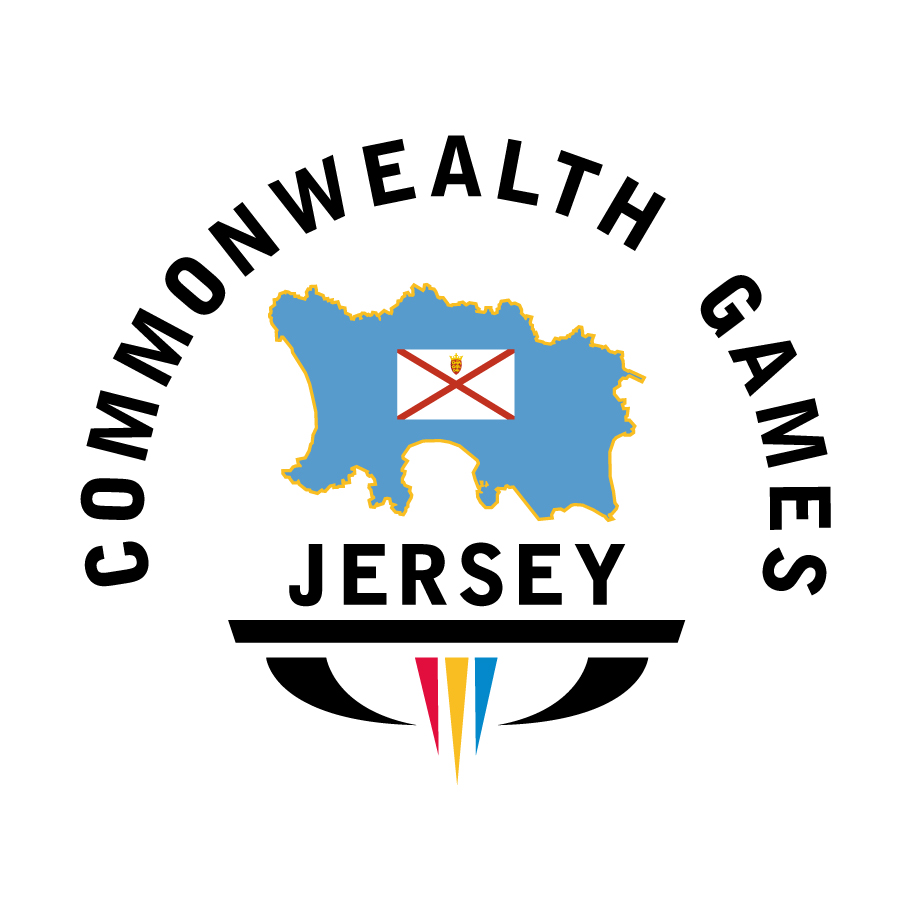 
Athlete Elliott Dorey has been added Jersey’s squad for the 2018 Commonwealth Games, taking the island’s team to its maximum permissible size of 33 competitors.

Dorey’s inclusion comes after a meeting of the Commonwealth Games Association of Jersey’s (CGAJ) Appeals Panel.

The 1,500m runner will now join the 32 previously announced sportsmen and women down under in Gold Coast this April.

A second appeal, also from the Jersey Athletics Association, was declined.

Commenting on the appeals process, CGAJ President Paul du Feu stated “Having to contend with a maximum team size imposed by the Games organisers has added complexity to an already challenging selection process given the number of sports we have to cover.

“Proper oversight through a robust and independent appeals process is crucial to maintaining the confidence of our member sports that the selection process is consistent and fair for all athletes. Every Games is a learning process for us as we strive to improve our processes.

“We respect and accept the decision of the Appeals Panel, Elliott’s ability and potential as a young and talented athlete was never the issue and we welcome him in joining the Jersey team in the Gold Coast.