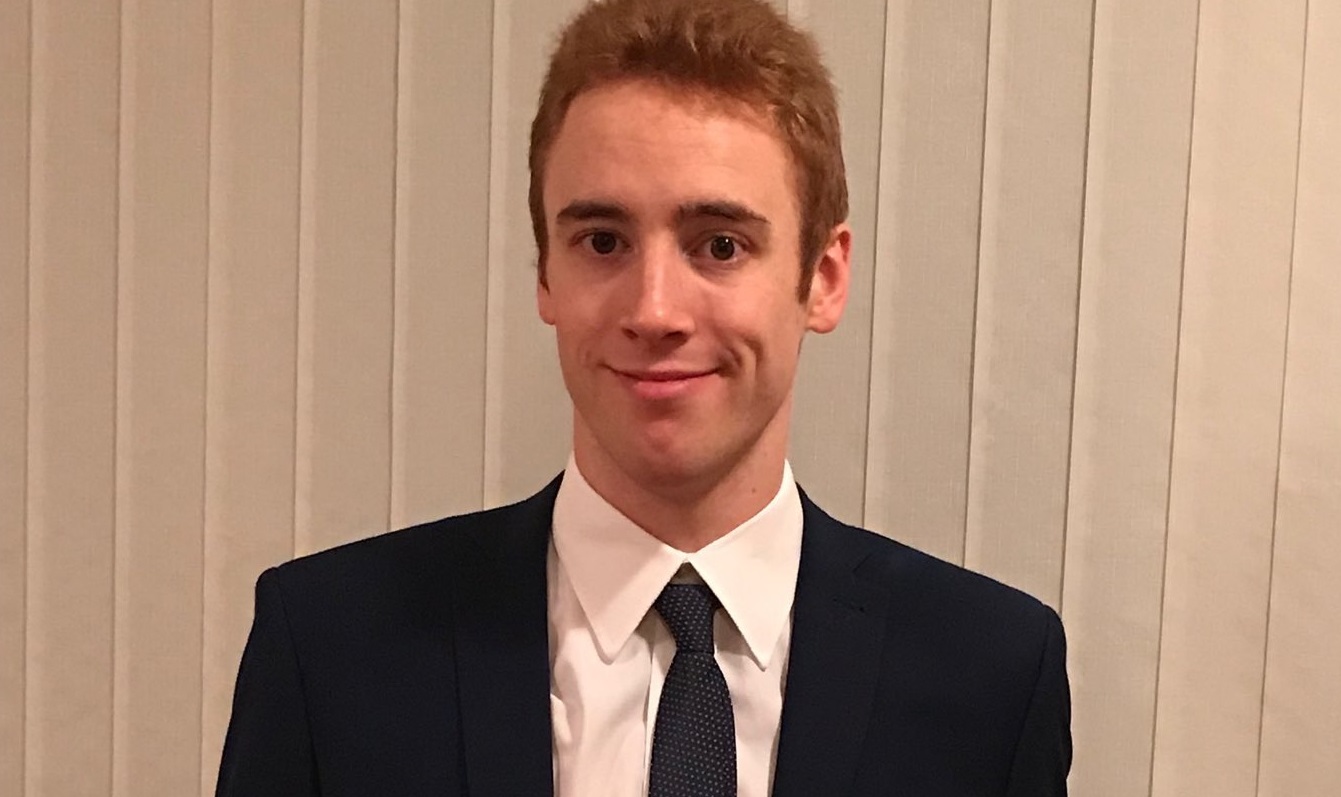 
Jersey disability sport was celebrated over the weekend with an awareness day in the island, followed by the annual Jersey Sports Association for the Disabled awards night.

Gymnast Alex Buesnel lifted the Sports Personality of the Year trophy after an inspiring year of achievements in 2017. He became the first JSAD competitor to represent Jersey at the NatWest Island Games, earning a team medal in Gotland and narrowly missing out on an individual bronze.

It was a good night for the Jersey Special Gymnastics Club, as they won the team of the year title for their performance at the Special Olympics National Games in Sheffield in which they had six national champions crowned.

Meanwhile, Rui Reis won the award for endeavour after 25 years of dedication to the Jersey Special Gymnastics Club, while Jersey Wheelers player Melissa Alves was named Wheelchair Sports Person of the Year.

Amanda Davey was also amongst the winners, as Coach of the Year, for her work supporting wheelchair tennis player James Brady.

Jeannine Carey was honoured with the Chairman’s award for outstanding service, while Dave Ware was named 2017’s unsung hero after decades of service with the Centre Club (formerly Gateway).

Polly Tostevin, who helps organise the league, was chosen as the Jersey LD Tenpin Bowling Player of the Year, after Sam Cross had celebrated the equivalent award in football.

Before the ceremony there was a day of awareness raising in Jersey, with the Jersey Sport CEO Catriona McAllister among those joining in (see Tweet above).

“The awareness day really shows what can be achieved through sport, no matter the challenges in someone’s life,” said McAllister.

“It was lovely to be there at the ceremony to present Alex Buesnel with his award on a truly inspiring night for the island.”