News
Pirouet reaches final down under 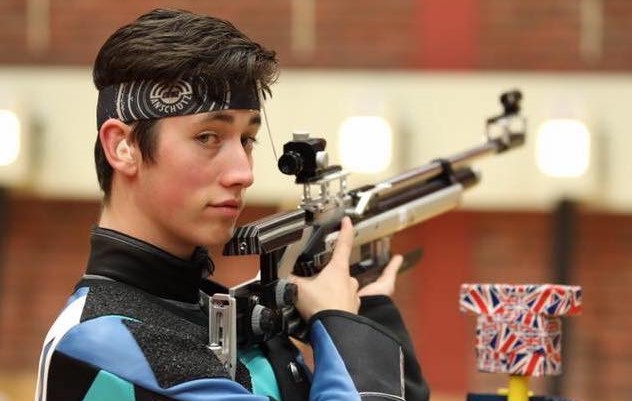 
Jersey shooter Cameron Pirouet stepped up his Commonwealth Games preparations by making the final at the Commonwealth Shooting Federation Championships in Australia.

The air rifle marksman started well with a 104.4, and for a while was in third place as he shot alongside Olympic medallists, before going on to post a score of 612.3 to progress through to the final in eighth spot.

Pirouet could not improve on eighth, but his 612.3 is his third air rifle performance indicator as he continues his quest to qualify for the Commonwealth Games in Gold Coast next year.

Jersey’s squad for the Games is yet to be announced.

David Le Quesne and Bruce Horwood are also in Australia this week competing in the pairs full bore event whilst Fabian Amy competes in the 50m prone rifle.