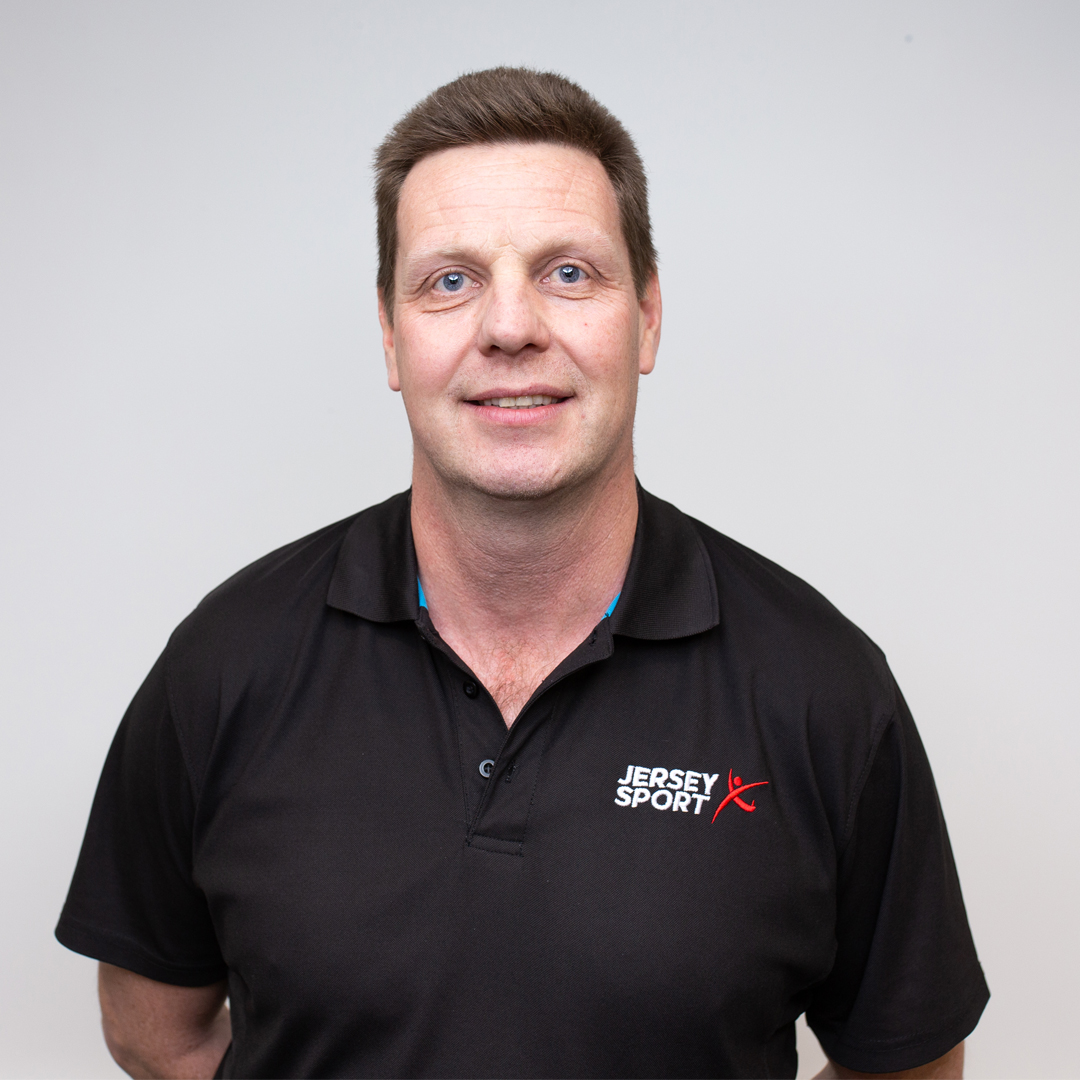 Role within Jersey Sport: To oversee the work of the development team, manage agreements and partnerships with stakeholders, and ensure Jersey Sport demonstrates best practice in sports governance.

High level / sports related qualifications: David is a qualified coach in rugby, athletics, cricket, strength and conditioning and is a UEFA qualified football coach. He is also qualified at Level 7 with the Chartered Management Institute and is an accredited UK Anti-Doping tutor.

Hobbies: A former professional footballer and previous Island football manager (who won three out of three Murattis), David is also a self-confessed slave to his two daughters but in his spare time enjoys playing golf, racketball and going to the gym. 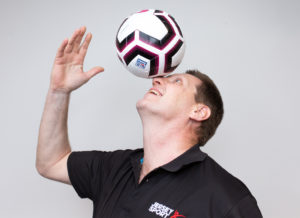