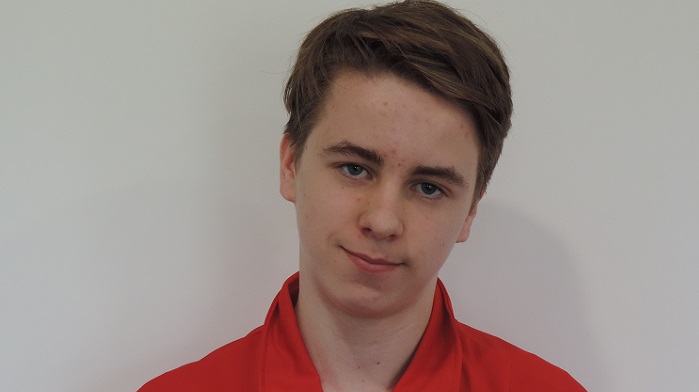 BACKGROUND: Dom is from Jersey and went to both Haute Vallee and Hautlieu School. He has an active interest in sport in school and has played/participated in football, rugby (touch & contact) and wwimming. Dom has played football for local clubs and has represented Jersey at touch rugby, at the Euros in 2017 and in two inter insulars against Guernsey.

He has completed the Level 3 Diploma in Sport at Highlands College and during  this 2 year course he volunteered his time to coach sport.

HOBBIES AND INTERESTS: Dom loves playing touch rugby and is currently part of the Jersey Reds Mixed U18 squad. He coaches goalkeepers in football and is a swimming coach for the Jersey Swimming Club.