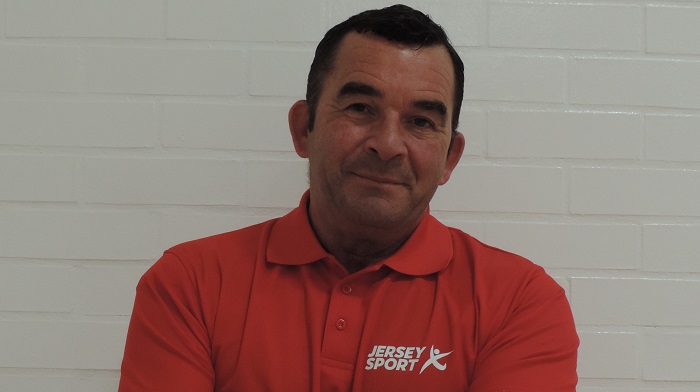 BACKGROUND: Mick was born, and grew up, in the North-East of England, but has now lived in Jersey for more than two decades. Initially from a boxing background, working with David Kennedy he helped implement martial arts as part of the GCSE offering at Le Rocquier. Lots of Mick’s one-to-one work is now done with children who have autism or ADHD.

INTERESTS AND HOBBIES: Mick reads a lot (his favourite book is the Alchemist by Paulo Coelho). He also enjoys Tai Chi and an eclectic mix of music.

QUALIFICATIONS: Mick is a black-belt second-dan and has won a string of international titles. He’s a former British kickboxing champion, has a European silver medal in kickboxing and was a British karate silver medallist.