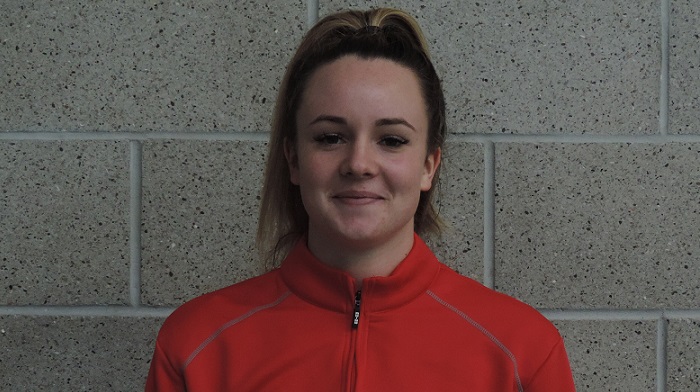 BACKGROUND: Phoebe was born in Huntingdon but moved to Jersey in the early 2000s. She went to Hautlieu School for A levels. Phoebe competed in the Island Games for Gymnastics when she was younger. She found a love for touch rugby and began to represent Jersey in the touch championships in 2014 and 2016. Phoebe also played for the Hampshire Contact Rugby team and now coaches on the Jersey Sport summer holiday courses.

INTERESTS AND HOBBIES: Phoebe is currently studying in the UK doing a Nursing degree, but she still likes to go to the gym in her spare time and also plays for the Nurses netball team at her University.

QUALIFICATIONS: Phoebe has an A level in Sports Studies, Level One coaching qualification in gymnastics and has done a touch rugby referee course.