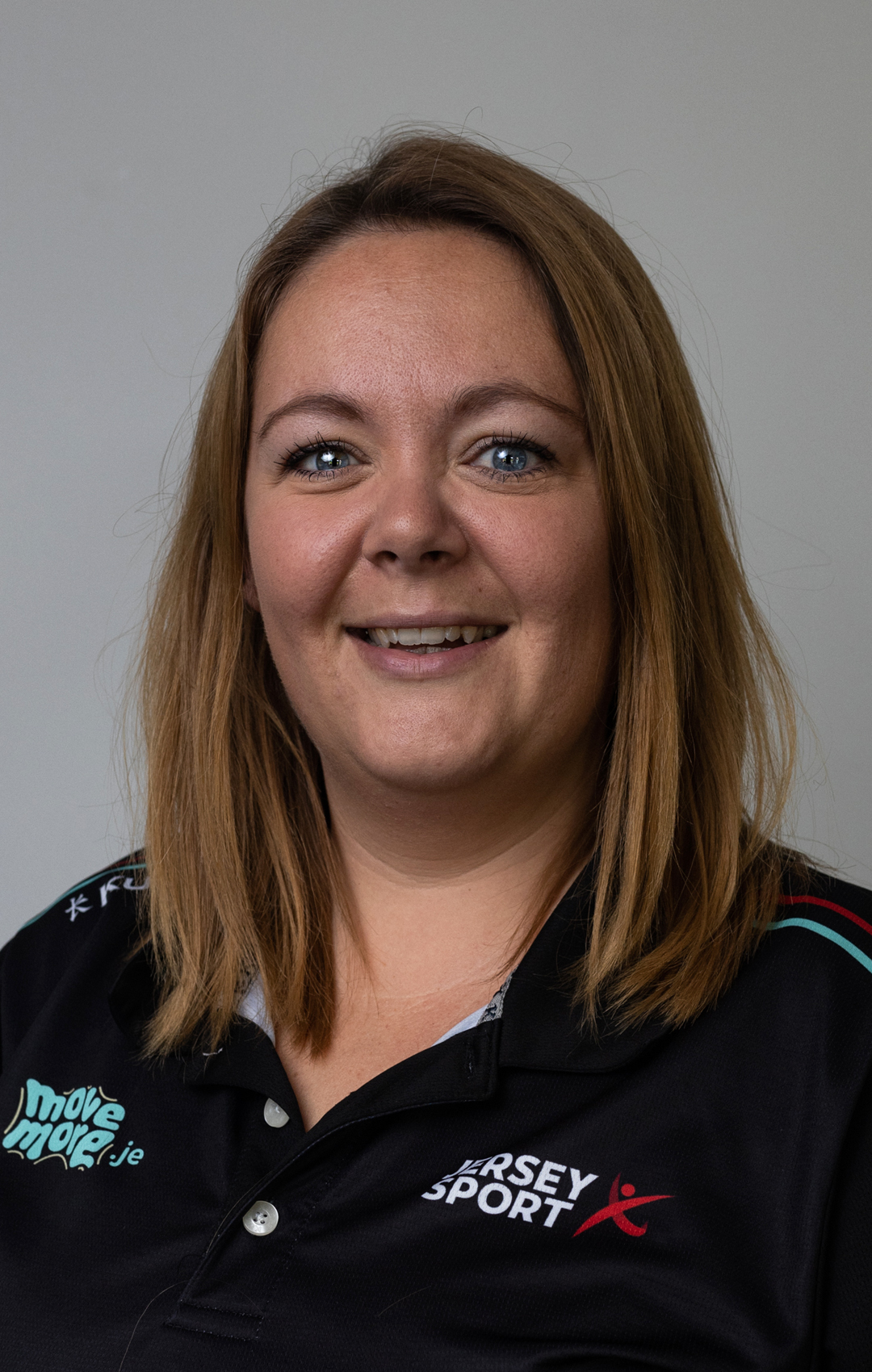 BACKGROUND: Stacey began swimming at the age of six months old and went on to join the Jersey Long Distance Swimming Club when she was 11. Stacey began teaching swimming more than a decade ago and worked at various different swimming schools at the weekend, alongside her job in childcare.

HOBBIES: When she isn’t running around after her young son, Stacey enjoys an active lifestyle by going to them gym and going for long walks on the beach or round the country lanes. Stacey is also a committee member for Trinity Battle of Flowers, dancing with their float in the battle parade every year. She has also starred in various shows at the arts centre.

QUALIFICATIONS: Stacey has a Level Two Diploma in Child Care and Education. She Is also a Level Two swimming teaching qualification.