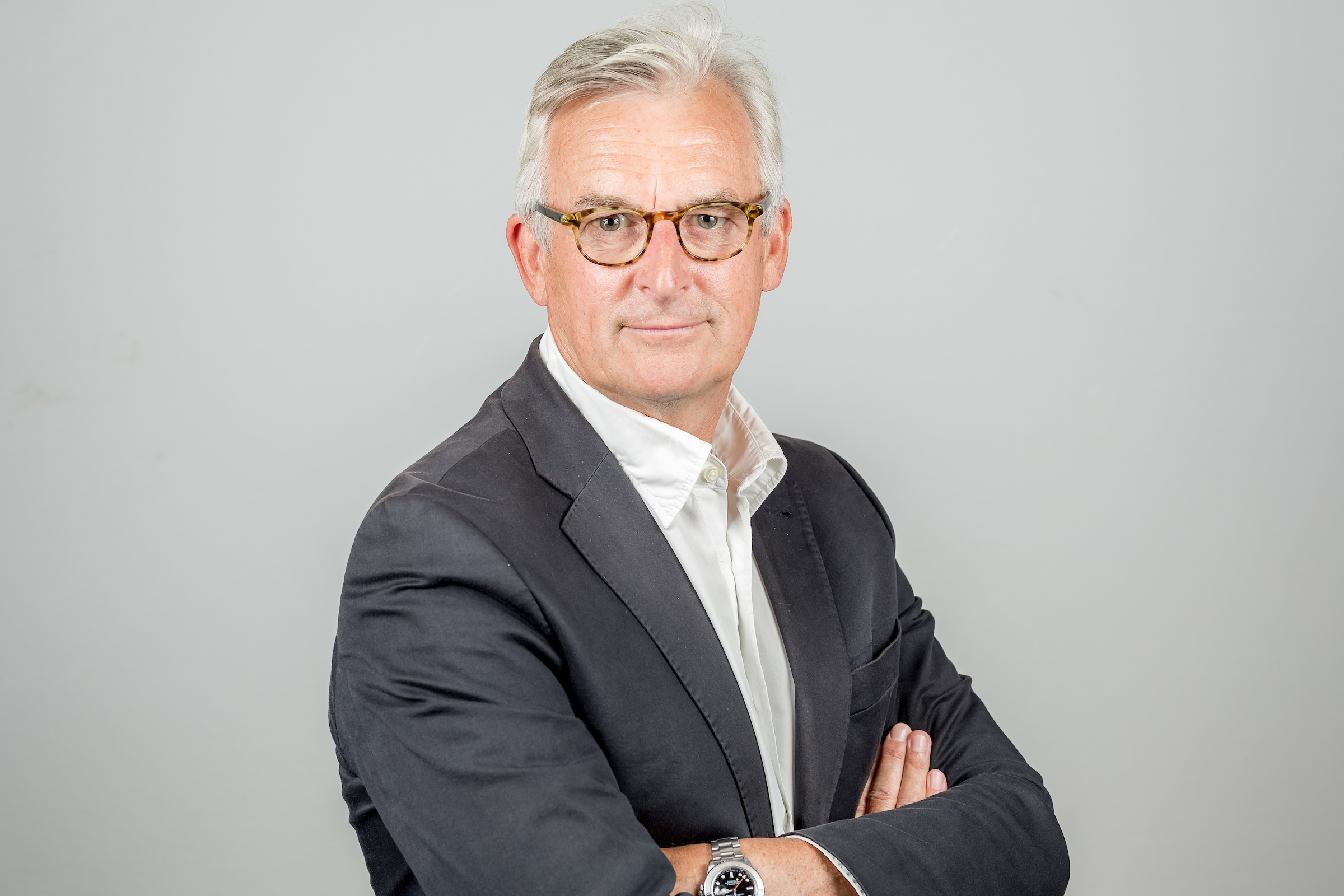 Background: Tony has had a thirty-seven year career in advertising and marketing, working for three of the world’s leading agency networks, in most parts of the globe. He is also a non-executive director of Jersey Dairy. Tony was born in Jersey, attending De La Salle College. He has an Honours degree in Psychology from the City University, London. He is married with two grown up children.

Interests: Tony is an RFU Level 2 Licenced Coach. Having first joined Jersey Rugby Club in 1978, his coaching career has far outstripped his playing career, as he is now in his eighteenth season coaching in the club’s junior section. A keen casual runner, Tony has completed a couple of marathons and, recently, a Tough Mudder. Having enjoyed countless sports throughout his life, he is still determined to master some, such as shooting, and try news ones, such as fencing.

‘I’ve seen first-hand how sport helps young people in Jersey hugely in developing their character, confidence and social skills, as well as giving them joy from their participation. I volunteered as a member of the Jersey Sport Shadow Board as I strongly believe that the new organisation will help sport play an even greater role in shaping Jersey’s well-being’. Tony Taylor